4 Short Mexican Legends Based on Folklore 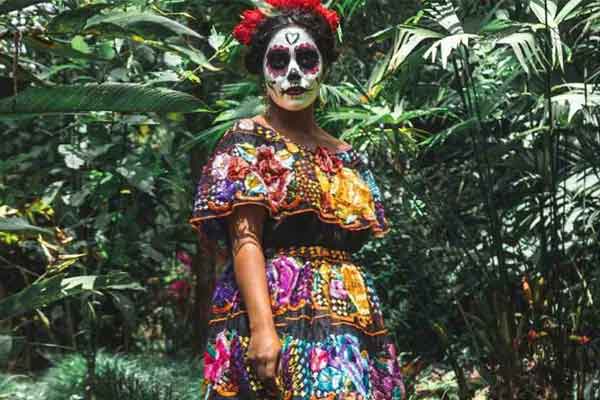 Mexican short legends are noted for their mystical content and the cultural syncretism that shaped them. They are an important part of popular culture because they represent and at the same time transmit values ​​and images about life and death, masculine and feminine, morals and injustice, sanctions and rewards.

Legends are stories transmitted from generation to generation through spoken words and more or less through text. It’s about stories that can include historical, fantastical, or supernatural elements and characters who interact with people and impact everyday life phenomena. They have the function of explaining situations or human nature and have the power to represent an important part of the imagination, values ​​, and social conventions.

For this reason, legends vary according to where they appear and the culture that transmitted them. In Mexican legends, we can find an extensive list of symbolic images and mythical representations that fulfill important social functions. While there are many more, next, we will look at 4 short Mexican legends. 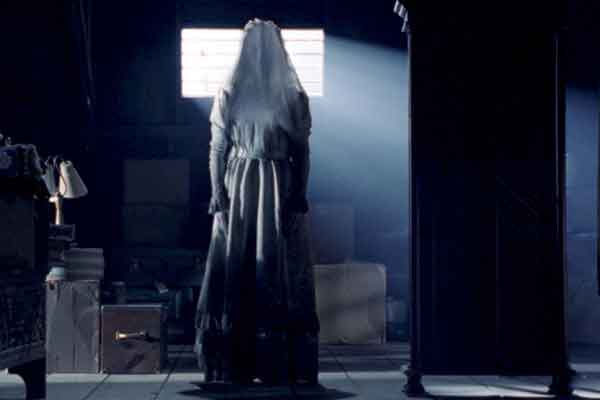 Legend has it that once upon a time, there was a woman who, in an attempt to take revenge on the man she loved, killed her children by drowning them in a river. Soon after that, she repented, and before being guilty, she decided to commit suicide.

Since then, she wanders the streets of different cities in the middle of the night (especially near places where there is water), and she repeats endlessly, “Oh my children!”. For this reason, she is known as “La Llorona.”

This woman’s roots, and the reasons that led her to seek revenge, vary by version. There are also those who say that it is women who appear specifically for drunken men and, through fear, will punish them.

In the center of Mexico, there are two volcanoes called Popocatepetl and Iztaccihuatl, just as an Aztec warrior has been named, and the daughter of one of the tribal chiefs, respectively. Popocatépetl had to go to war, but he promised Iztaccihuatl that he would return as soon as possible.

However, another warrior who had heard of them and had also fallen in love with the chief’s daughter informed Iztaccihuatl that Popocatépetl had died in battle, although this did not happen. The grief was so great that Iztaccihuatl decided to take his own life, and when Popocatépetl returned and could not find his lover, he did the same. In a trembling sign, their gods decided to reunite them in the form of two great volcanoes.

This legend, typical of the city of Guanajuato, says that a suspicious father separated his daughter, Carmen, from her lover. In such a way, she did not like the bond of love, which promised to marry her to another man, richer and more prestigious, who lived abroad. Before fulfilling it, he locked the girl in one of the town’s typical houses, marked by height and one very close to the other, only divided by a small alley.

Fortunately for the lovers, Carmen’s bedroom window adjoins the window of the house for sale, which the lovers quickly acquire as the only solution for their reunion. So the lovers can be together again.

But, soon, they were found by the father, who, in anger, nailed a knife to his daughter’s chest. Her lover could only kiss her goodbye. Since then, this aisle has been christened, the kissing aisle, and it is a tradition for couples who pass through it to kiss each other there.

They said When the Mayan gods created the earth, each animal was assigned a defined task. But, when they are done, they realize that there is nothing to transport ideas, thoughts, and desires between them.

The mud and corn are done, which is the material from which the other items come. They only had one small jade left, so they decided to carve it out and make a small arrow. When they finished, they blew it and flew away. They then created a new creature, which they called x’ts’unu’um, which means hummingbird.