Intimate venues, awesome bands, and epic music—that’s the lasting impression after yet another blockbuster rendition of the Todos Santos Music Festival. From chart-topping rock classics to show-stopping local acts—all set to the tropical backdrop of a Mexican Pueblo Mágico—this year’s festival left us with a musical experience you’d only find in Todos Santos. 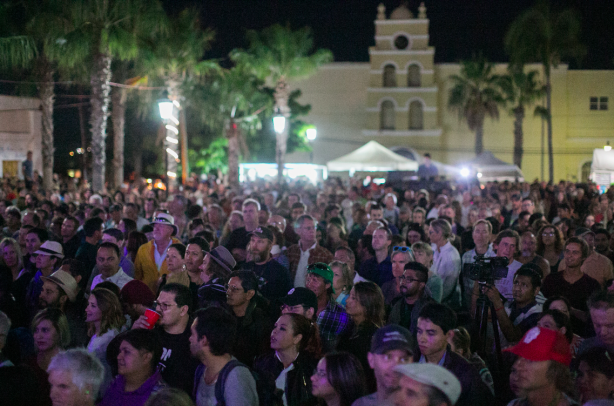 In case you missed it, here are some of the highlights from what many are calling the best Todos Santos Music Festival to date:

So until next year, we’ll leave you with these photos and videos of this year’s unforgettable performances. 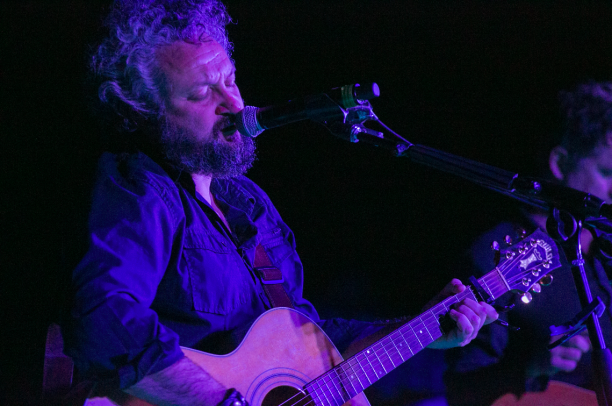 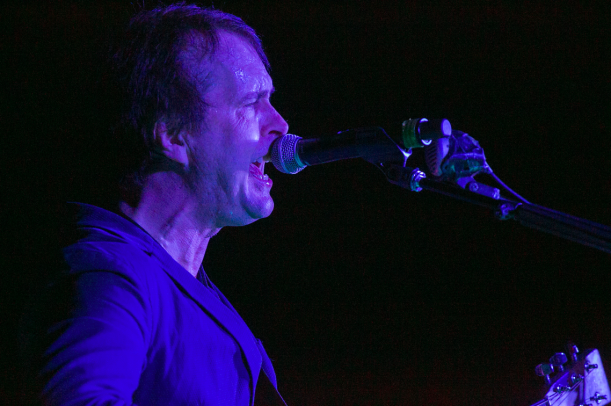 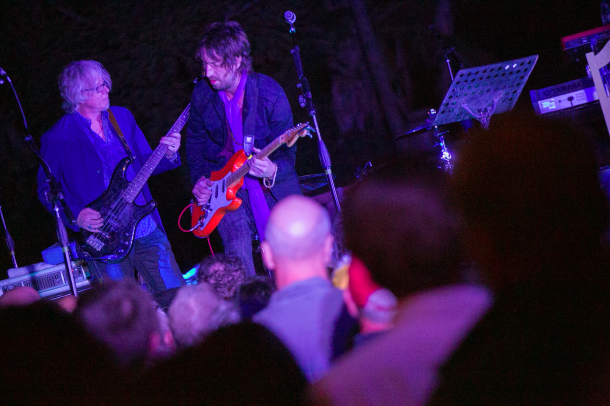 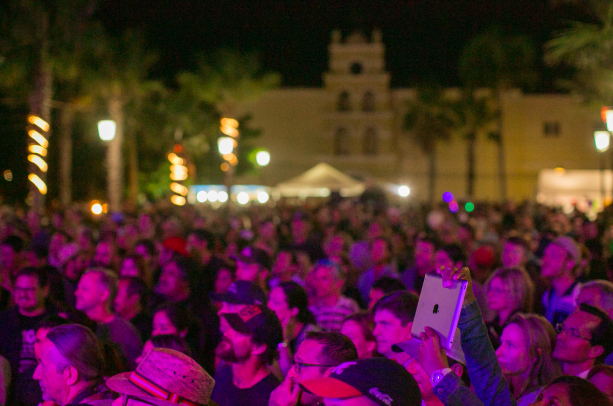 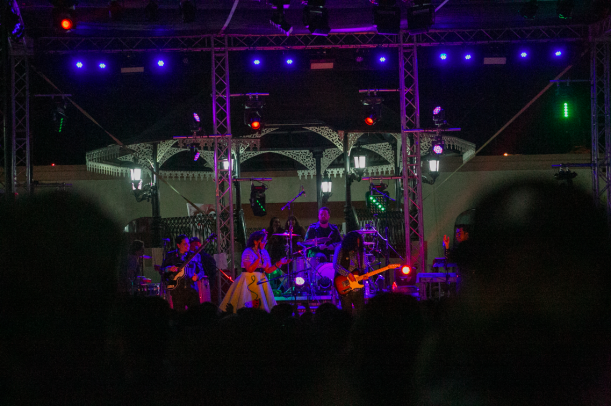 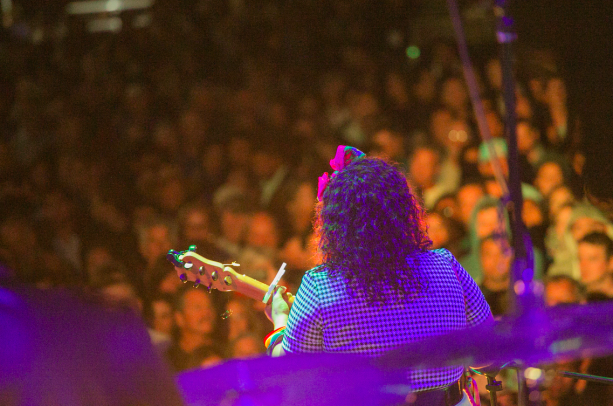 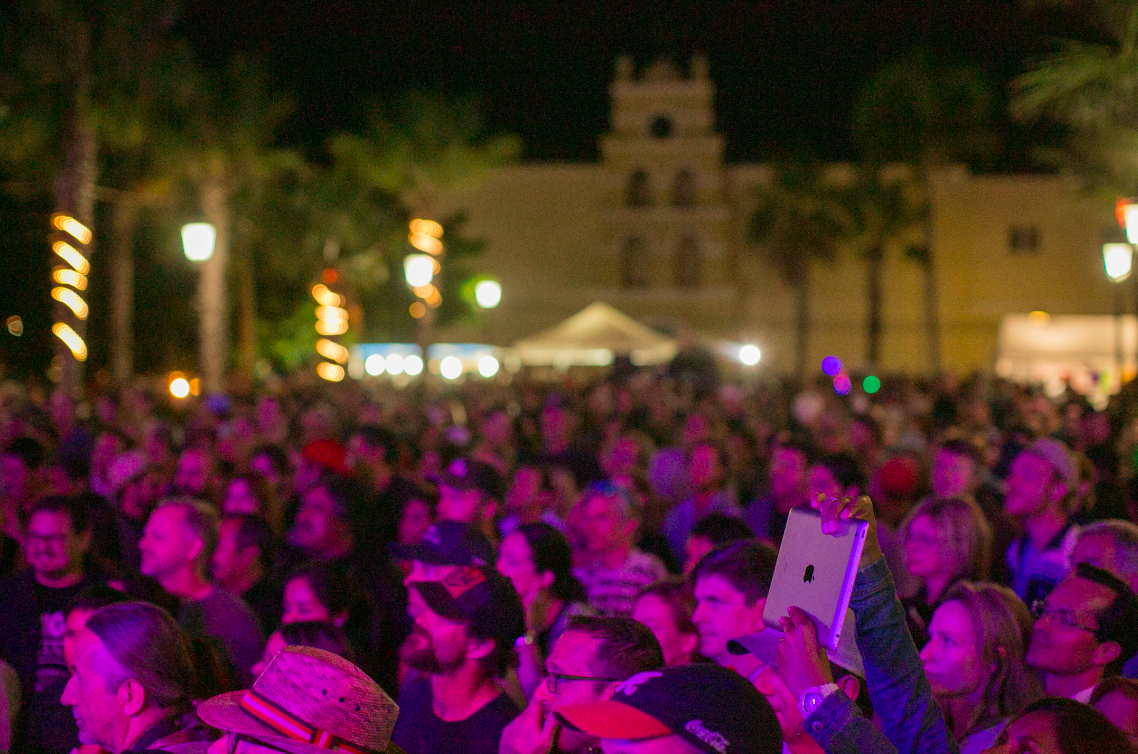