Todos Santos Baseball: A Win-Win for the Community

Work hard, play hard—such was the motto for Tres Santos in October. While construction efforts continued on both beach and farm (link to update), we also found the time for plenty of fun—like the community-wide baseball game pitting the Todos Santos Cañeros against the Texas Playboys.

For those who couldn’t make it, here are some of the highlights from a weekend of exciting victories both on and off the field. We’re already looking forward to a rematch!

The Build-Up:
By game time on Saturday afternoon, residents and players alike had already enjoyed several days of exciting build-up around town. Most of it took place on Friday night, when Tres Santos hosted a pre-game dinner with farm-sourced food, a local Mariachi band, and hours of dancing under the stars. Held in the historic cannery house—a charming fishing hut left untouched on the beach—this was the perfect kick-off to a weekend celebrating the wonderful culture of Todos Santos.

We’re also very thankful to everyone who came out to revamp the Todos Santos stadium leading up to the game. With a bit of paint and a lot of teamwork, the stadium was sparkling in time for Saturday’s showdown.

The Game:
Though Mexican baseball typically takes a back seat to its neighbor to the north, this was not the case in Todos Santos. Led by an inspired group of local all-stars, the Cañeros took the game to the Playboys from the very onset. After nine highly entertaining innings, the final score read 11-0—a double-digit shutout in favor of Mexico. All credit goes to the players, of course, but let’s not forget the power of home field advantage. After all, who doesn’t play their best with a stadium full of screaming fans?

Here are some of our favorite pictures from the day’s proceedings, from live game action to the passionate support from the stands.

The Takeaway:
Beyond the obvious success on the baseball diamond, this weekend gave a promising glimpse into the future of Tres Santos. Farm-fresh dinners on the beach, authentic Mexican music, dancing under the stars, and a whole community coming together to celebrate—these are the reasons we fell in love with this place to begin with. As the dream of Tres Santos edges ever closer to reality, we look forward to continuing this legacy of authentic living and introducing it to a whole new group of conscientious residents, visitors, and above all, friends. 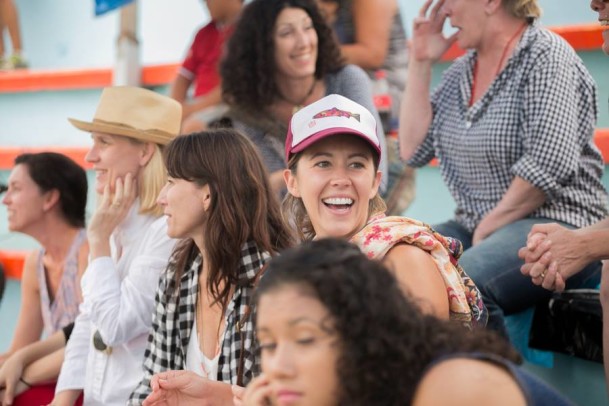 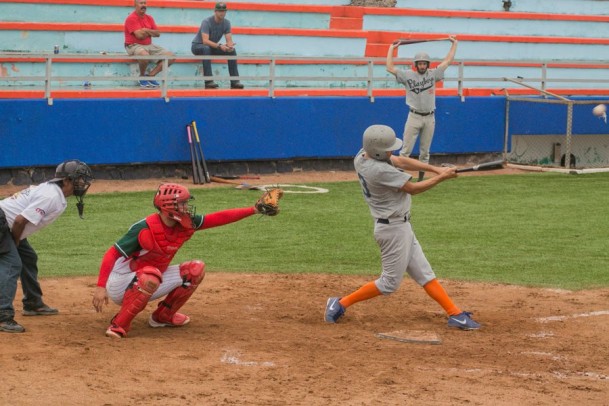 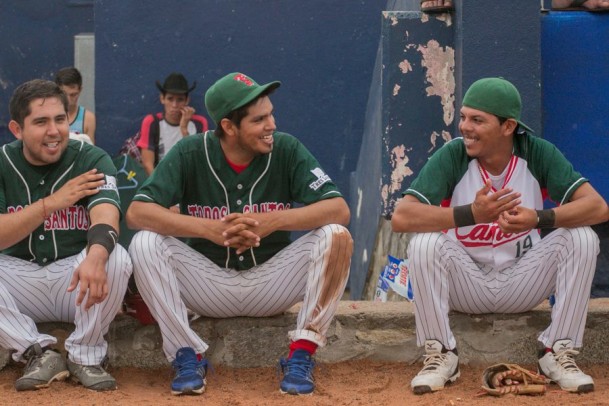 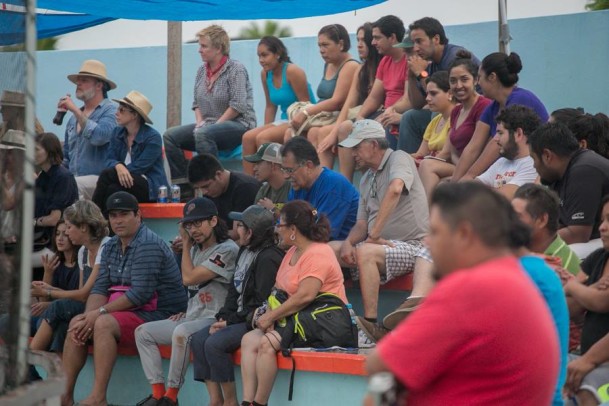 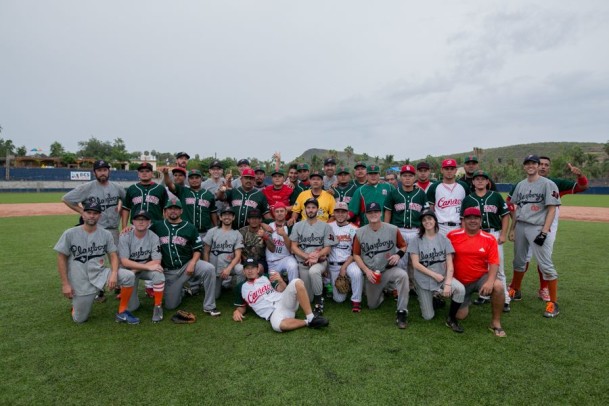 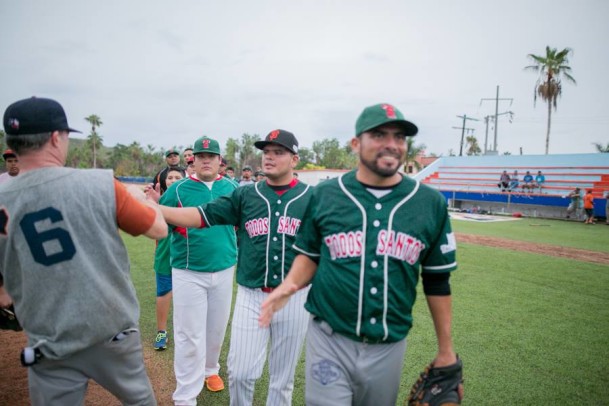 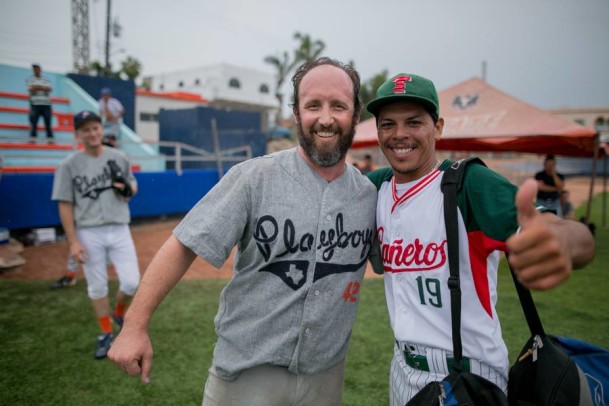 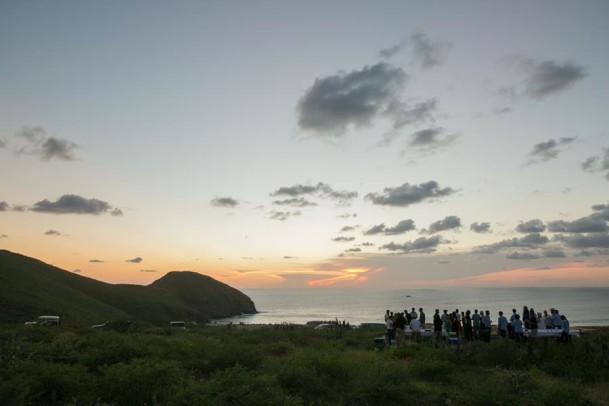 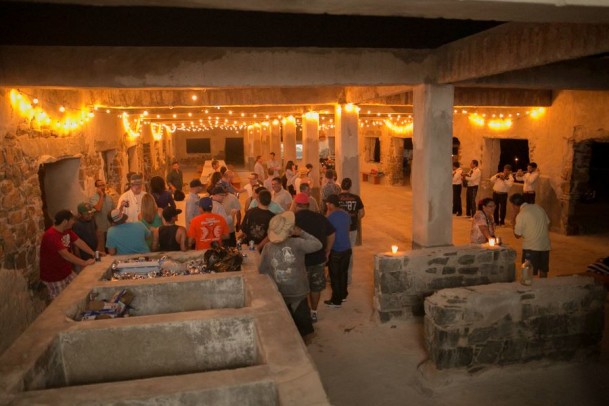 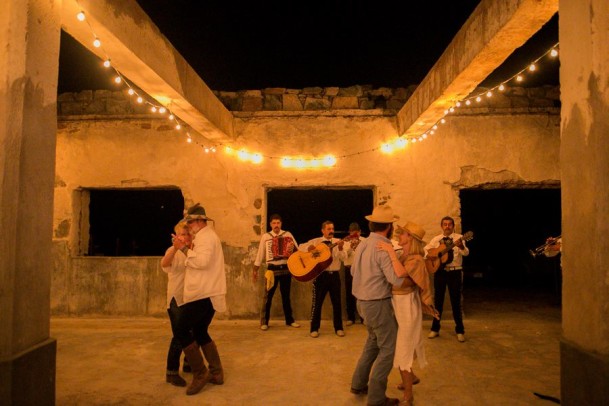 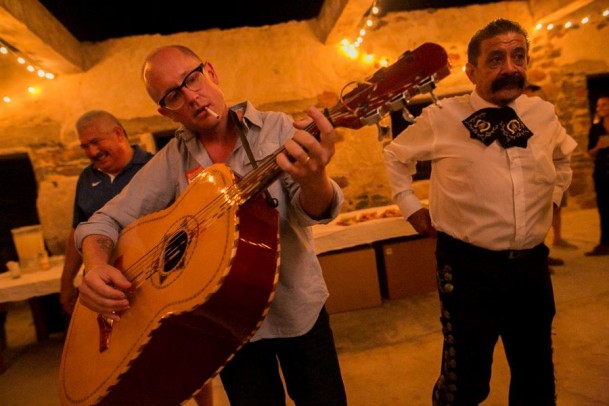 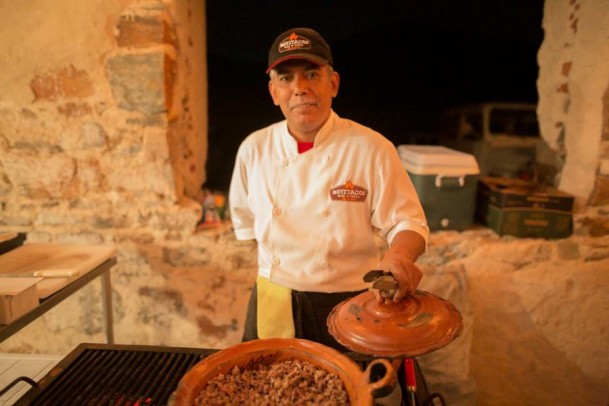 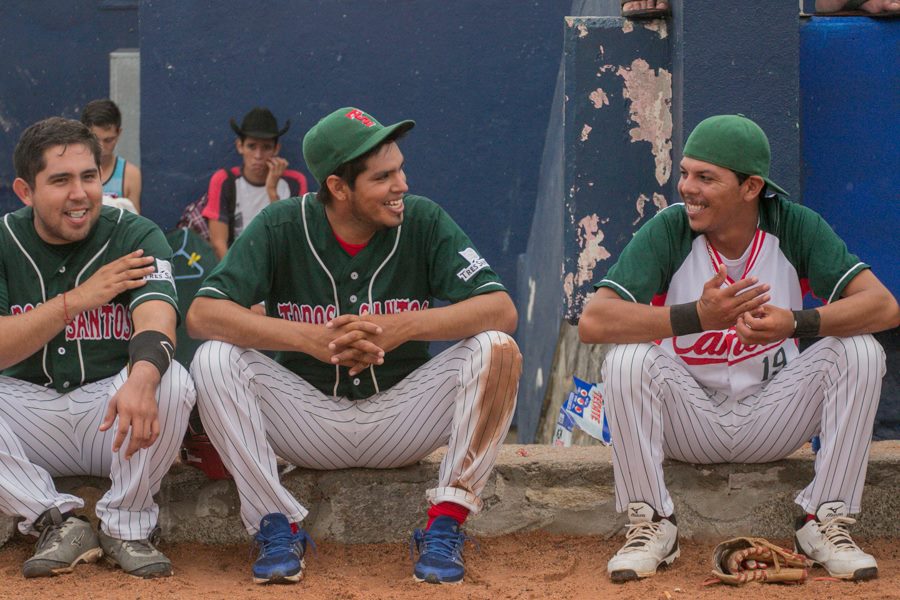