So You’re Saying There’s a Chance

Written by a fishing enthusiast who recently visited Todos Santos.
…………………………….. 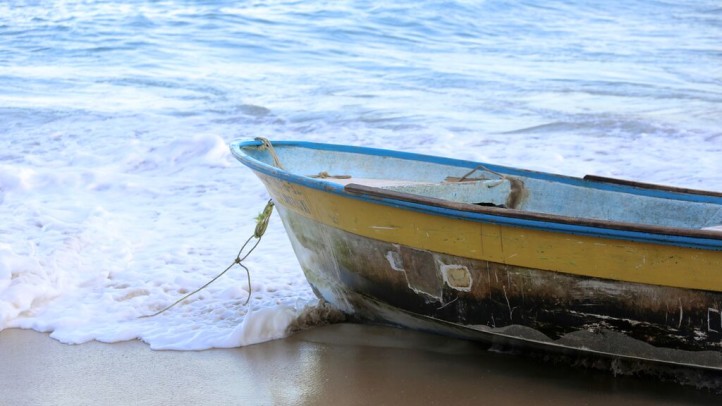 As an avid fisherman for the better part of two decades, I like to think my standards are fairly high when it comes to “big” fish. Gulf grouper, Atlantic hammerhead, Nordic cod—you name it, I’ve caught it.

This was something wildly different.

It’s a November morning in Baja Mexico and there I am sitting in a timeworn panga directly outside the quaint town of Todos Santos. Next to me is Ernie—a Californian-turned-Mexican who’s spent 40 years fishing the Baja coast—and his eagle-eyed captain, Jorge, a native Todos Santonian who navigates these seas in his sleep. The two of them are part of a commercial fishing cooperative operating out of Puntos Lobos beach and they’ve generously agreed to take me out for a half-day charter.

I’d heard of the legendary fishing on this coast of Mexico and I was cautiously optimistic we’d have a chance at one of the region’s fabled sport fish. My hopes were soon satisfied when shortly into the trip both rods started reeling. Two sizeable Dorados (Mahi Mahi) and a memorable tug-of-war were everything I could have possibly asked for that morning. Tack on two Sierras, one Blackfin Tuna, and one Roosterfish and suddenly I was star struck by my own good fortune.

Little did I know that was just the appetizer. 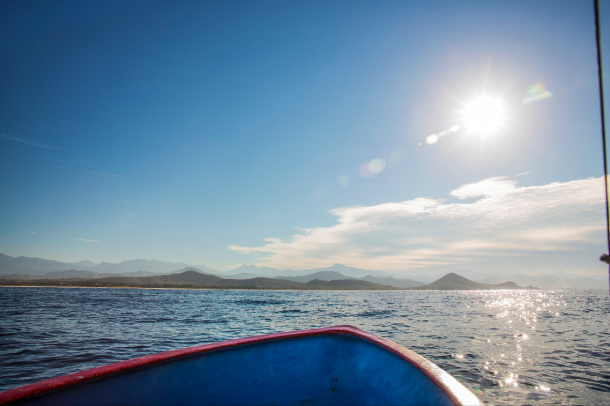 It happened after a good hour of practically nothing. The bites were dying down, the clouds were rolling in, and even Ernie and Jorge were losing their patience. Suddenly I’m jolted into action as the starboard rod bends like a palm tree in a category five hurricane. The reel screeches in frantic despair and all I can do is hold on for dear life as whatever it is pulls our boat closer to shore. “That’s a big fish” I hear Ernie exclaim, helplessly unable to contain his childlike excitement. “Big fish!”

Big fish was right. Before I know it I’m locked in a heated battle with what seems like a creature my own size. It’s a beast of a fish and I’m losing ground on him by the second—fifty feet of line, sixty feet of line, this thing is simply toying with me. It all comes to a head when, after I finally flex my own muscles to reel him in within 50 feet of the boat, suddenly I see a majestic figure emerge from the sea.

Breaching the surface is an enormous Black Marlin. The iconic bill, the rigid pectoral fins, and the muscular frame leaping acrobatically across the Pacific—it’s exactly as I’d always imagined it. The fight, too: after 20 minutes of intense battle, this thing has no intention of letting up.

And that’s when tragedy strikes. As the marlin makes one final leap, the line I’ve been so desperately grasping suddenly loses its tension. It’s a fisherman’s worst nightmare—a snapped line—and all my hopes are suddenly crushed from one second to the next.

At first I can’t believe my eyes. The whole crew descends into an eerie silence before I finally muster up the courage to ask the question everyone’s been thinking: “How big was that thing?”

Ernie, visibly reeling from the recent turn of events, reluctantly replies, “That fish was at least 150 pounds.” 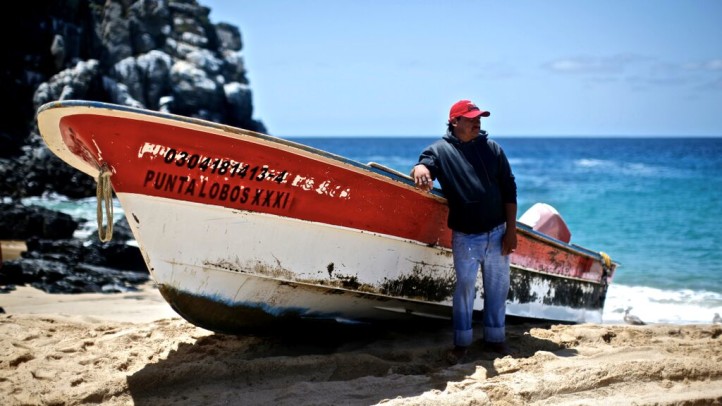 The regret is piercing for at least an hour—the hopeless despair, the endless what-ifs, the painful disappointment of losing the biggest fish I’d ever hooked. But if there’s one thing I’ve learned after years as a fisherman, it’s that regret takes you nowhere. So with a great experience and an even better story, I quickly found myself looking ahead.

Some might call it the one that got away. I call it unfinished business. 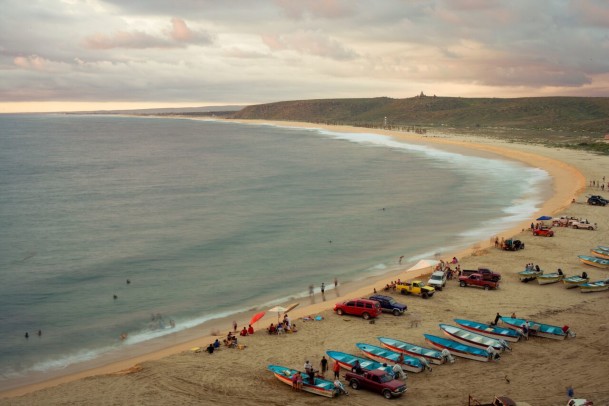